CLOSE ✕
Get in Touch
Thank you for your interest! Please fill out the form below if you have any questions regarding Artists in Residence.

Thank you! Your submission has been received!

Oops! Something went wrong while submitting the form 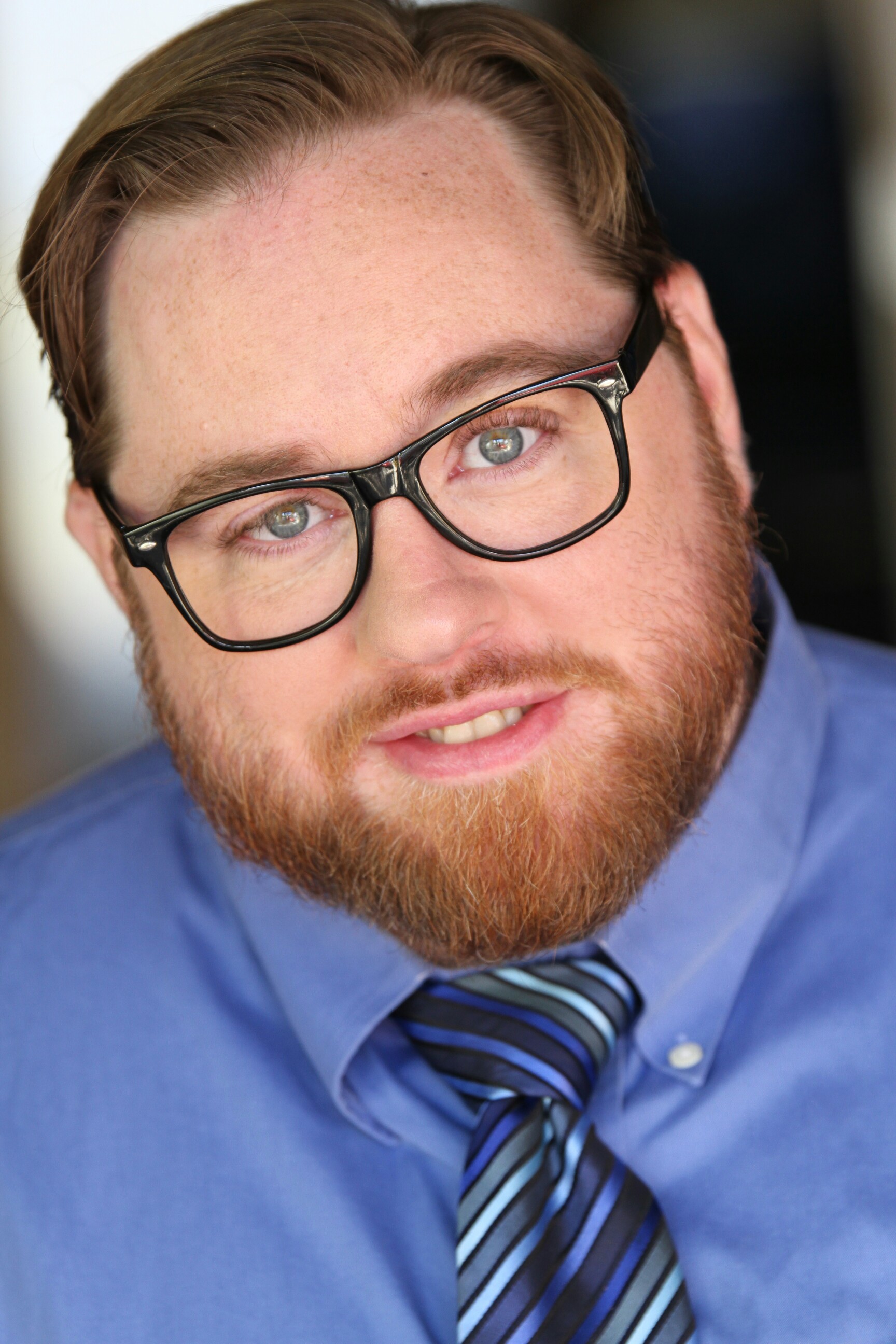 Aral grew up in the small town of Hamburg, Michigan, where he used his imagination to create wondrous and fantastical worlds inhabited by fascinating and ridiculous characters.  Now, he gets paid to do that for a living!  Aral studied Theatre Performance at the University of Michigan, and now works locally as a professional actor, both on stage and screen.  Aral is a member of Actor's Equity Association, the stage actors union, and has performed in almost every Equity house in Michigan. He has also starred in a number of local tv and radio commercials, and even has a couple movies on Netflix!

Aral has been teaching and directing children's theatre for as long as he's been acting professionally...maybe longer!  For the last 20 years, he has been teaching, coaching, directing, and performing for young artists around the state, including for the world renowned Mosaic Youth Theatre of Detroit.  He's also a freelance playwright, writing monologues and sketches for clients like Venture Church and The Greenroom, Ann Arbor. He live in Lansing where he both lives with and works for the love of his life, Lynn Lammers.  He is one of Lynn's company members at MSU's Transforming Theatre Ensemble, which uses theatrical sketches to provide an interactive learning experience that engages faculty, staff, student and community audiences in collaborative problem-solving around issues of diversity and inclusion.